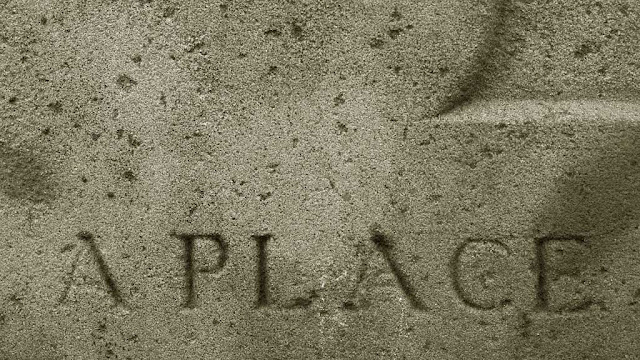 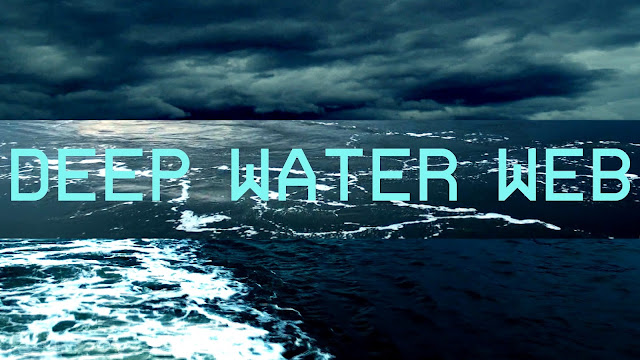 Deep Water Web is a poetic meditation around contemporary and historical geopolitical contexts, underscored by London and Sydney’s situation around large bodies of tidal water in the forms of the River Thames and Sydney Harbour. These bodies of water bear material evidence of the local impact of global warming, such as rising tide levels caused by melting ice caps, leading to flooding, and increasingly extreme climate fluctuation. Both cities are also centres of neoliberal capitalism, inscribing the effects of privatisation, fiscal austerity and deregulation of markets across the planet.
Deep Water Web weaves rhetorical explication of postcolonial relationship, elaborating the precarious material forms of climate change, and post-labour late capitalist neoliberal urban developments of waterfronts of former Docklands, considered within the geological and rhetorical ecology of the Anthropocene.
Online at deepwaterweb.net
10 September - 30 October 2016
Furtherfield Gallery, McKenzie Pavilion
Finsbury Park, London, N4 2NQ
open 11am-5pm, Saturday-Sunday or by appointment
admission free
for more information: http://www.furtherfield.org/programmes/exhibition/deep-water-web
No comments: